Double jointed, lycra clad females and a veneer of middle class ‘spirituality’ can prevent men joining in with hatha yoga. At Yoga for Blokes ® nearly all first time attendees say they felt ‘intimidated’ participating in mixed classes. Since the Coronavirus pandemic we have been meeting virtually via Zoom  at: yogaforblokes.online 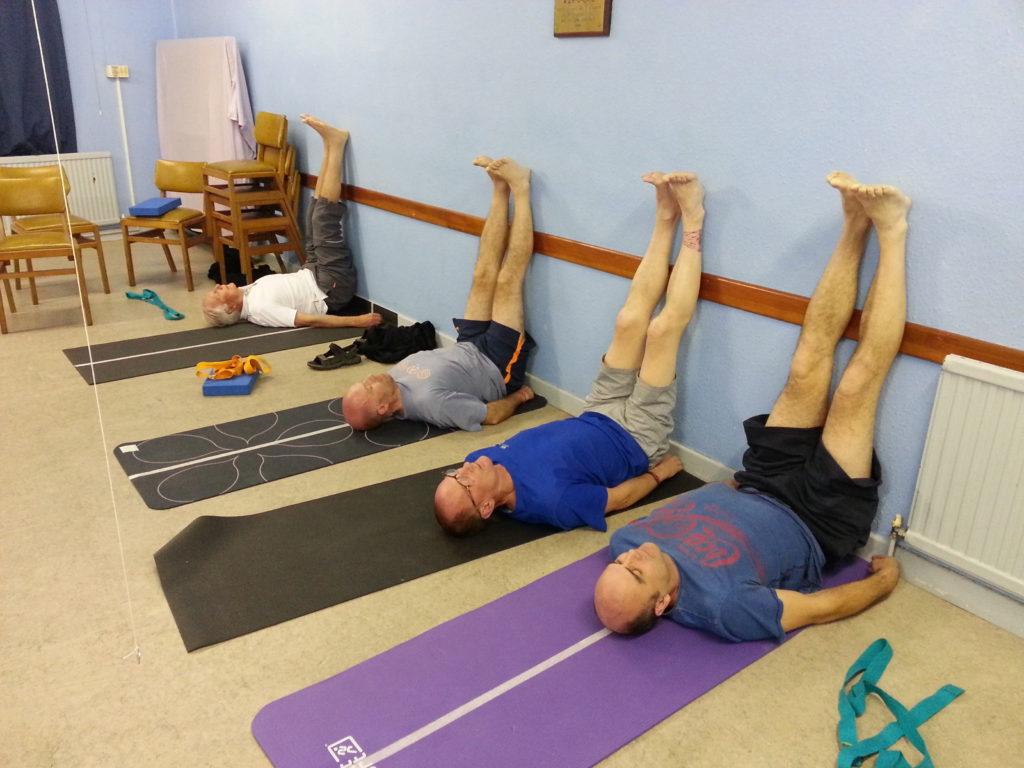 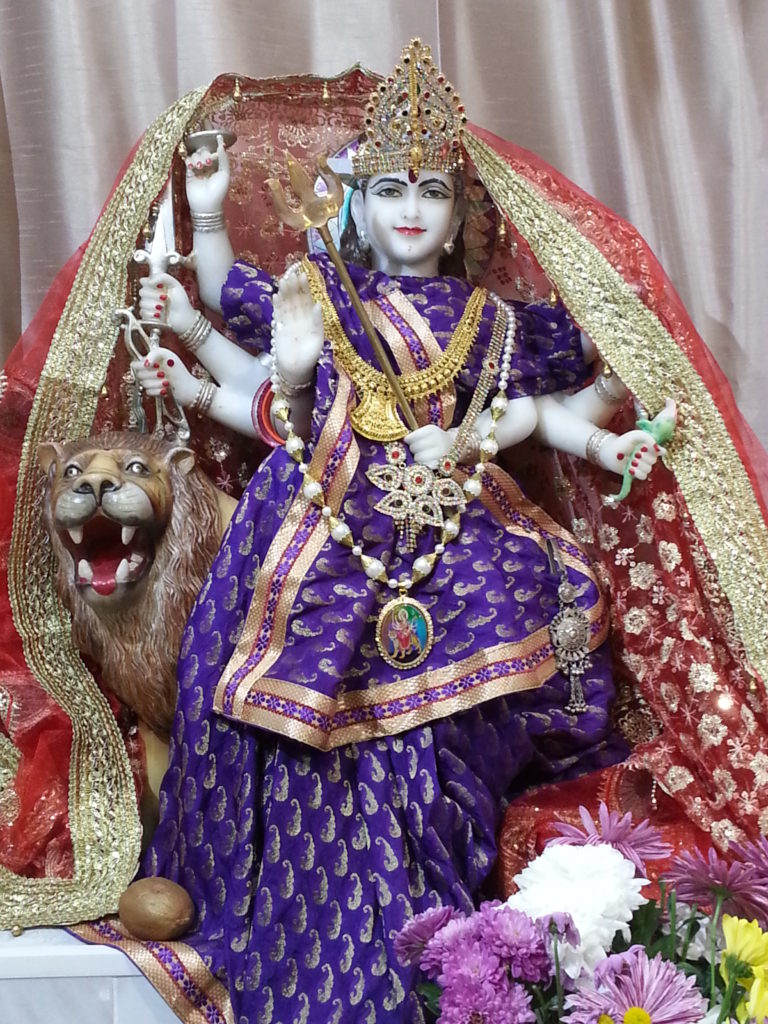 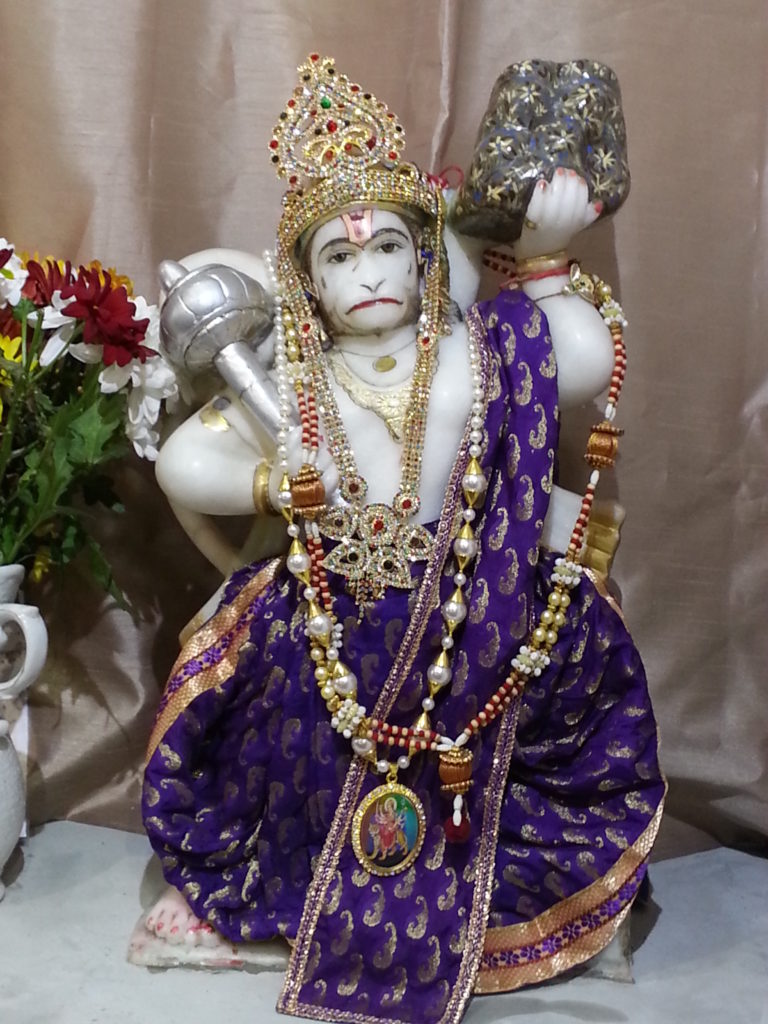 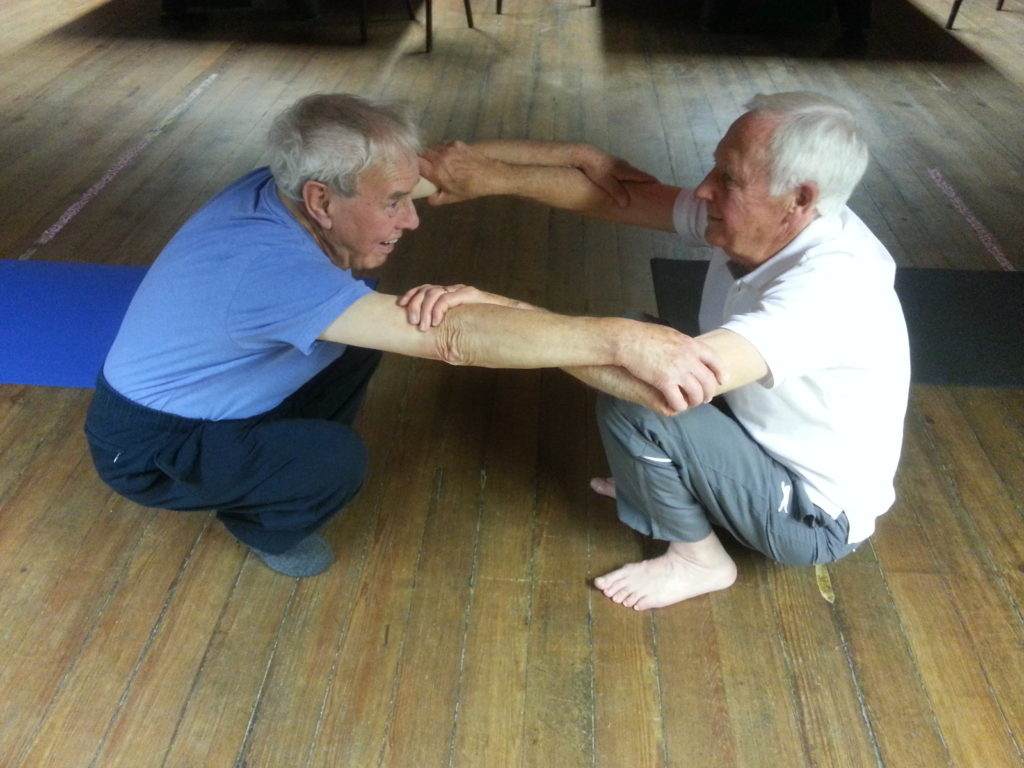 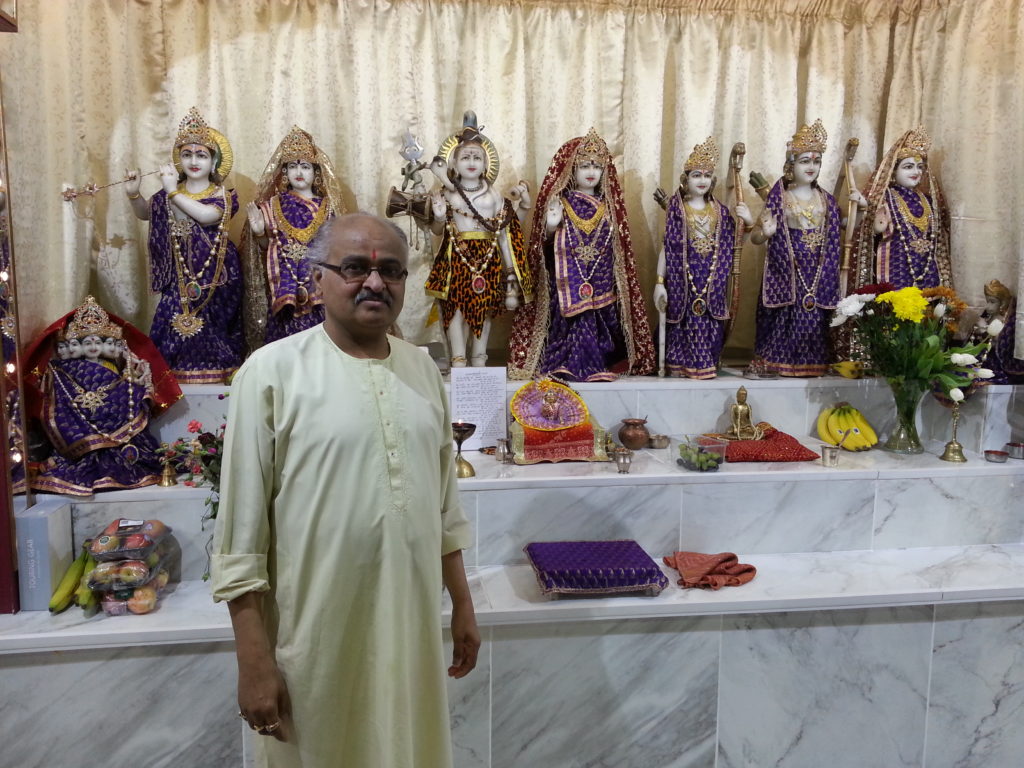 The sage Patanjali stated: ‘ Yoga is the stilling of the changing states of the mind’ (the Yoga Sutras of Patanjali, Edwin F. Bryant); this was echoed by Panditji Mr. Bhatt, at Bristol Hindu temple when we discussed the matter recently. As part of a rolling curriculum, Yoga for Blokes ® incorporates Buddhist meditation to effect this. Regular, organised Vipasana, along with some Pranayama and conventional asanas is a great way for anyone to step outside of ‘the box’ of their own existence. 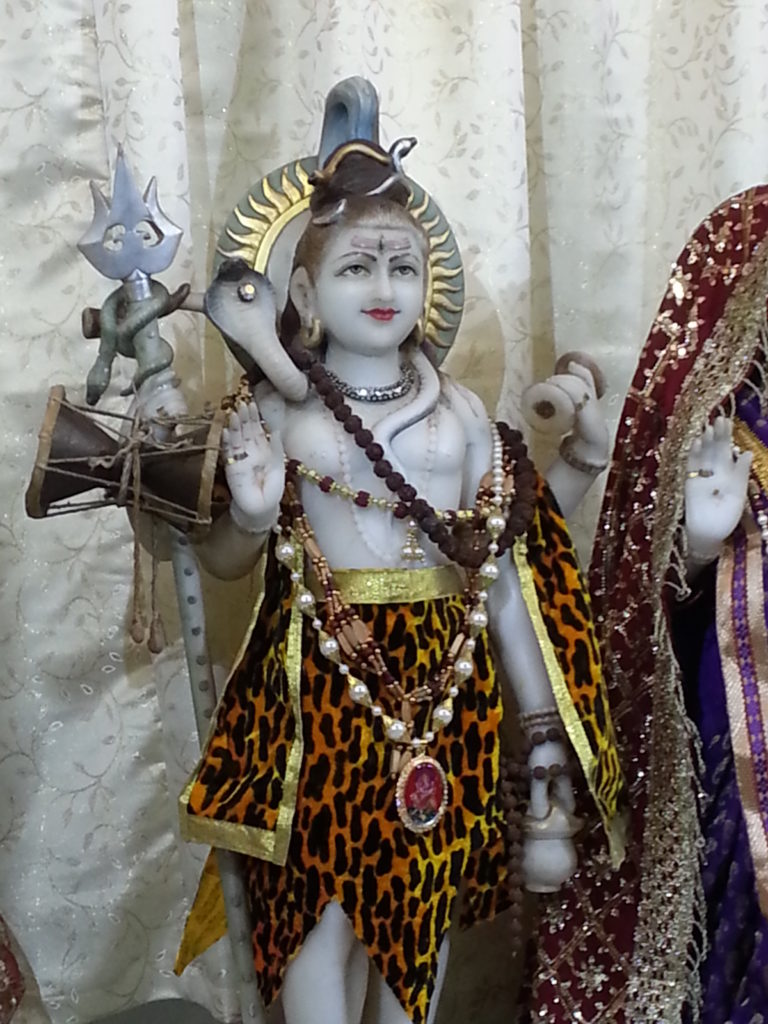 The grounding calm that can be felt through one’s entire being as a consequence of doing yoga, can release us from habits we impose on ourselves. Doing this within ‘the safety’ of an all male group can stimulate positive bonding amongst an increasingly vilified section of the populace. At Yoga for Blokes ® we stand in a circle, holding hands (like Nepalese policemen) and chant the sacred syllable ‘Om’. Weird? Yes, in a word it is. But the practice blasts away inhibition and unifies a group through sound. Lengthy chants are impractical because they need to be learned, committed to memory; getting musical flow and harmony is difficult. 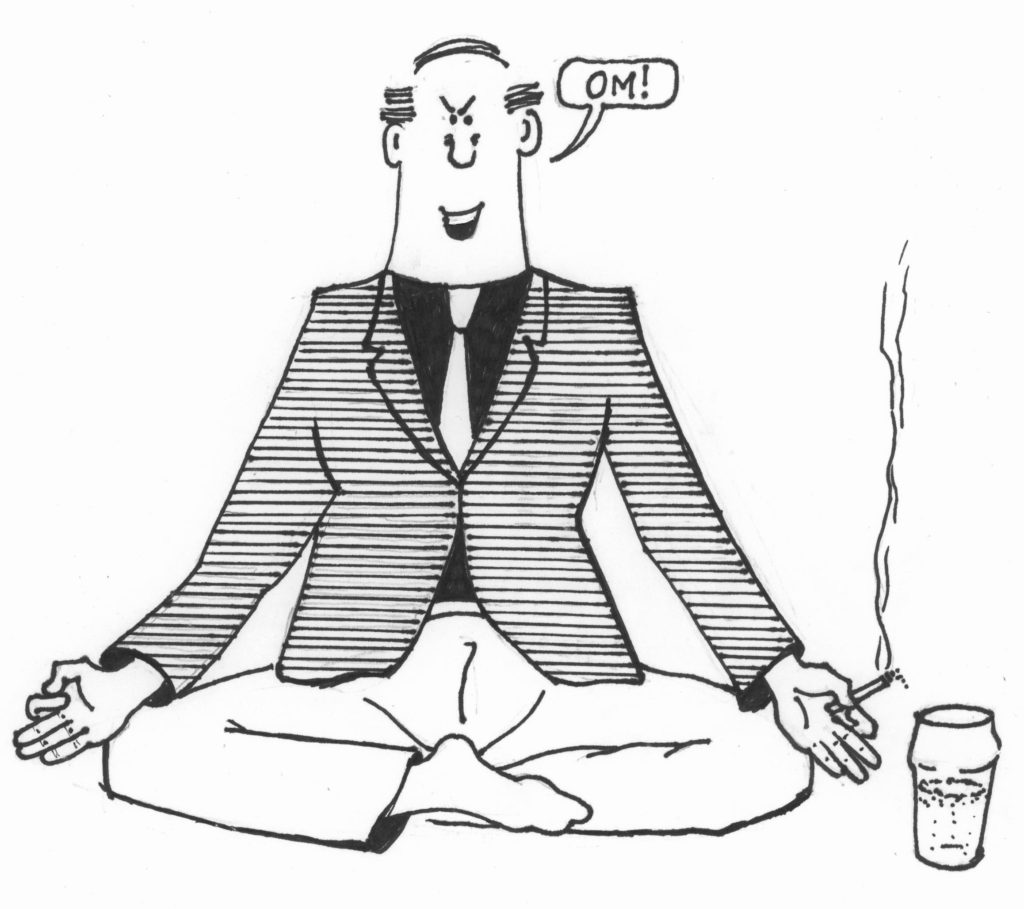 Nobody owns yoga. By branding the subject Yoga for Blokes ® we assert  Western males can have a stake in the activity – in their own way, which includes drinking beer, smoking tabs, playing golf, farting and occasionally using expletives. Yoga is one of those basic freedoms like drawing or cycling, any attempt to regulate the activity as mooted in the Guardian, is unlikely to work. 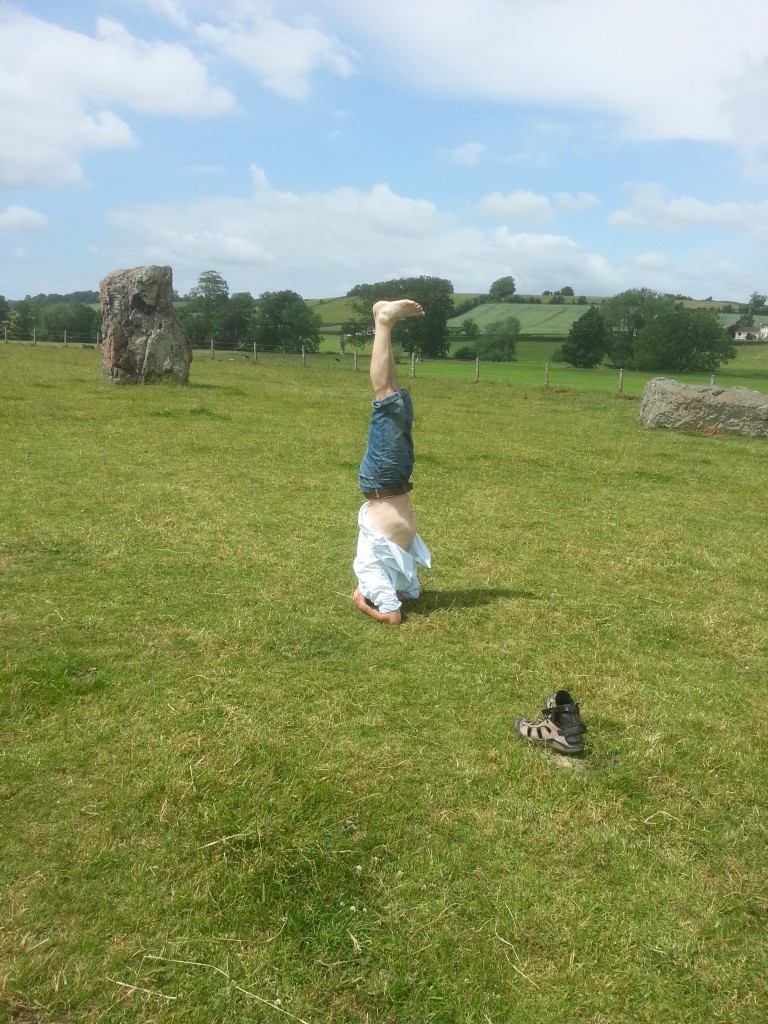 Yoga for Blokes ® is the trading identity for yoga classes organised and run by Alan Dedman.