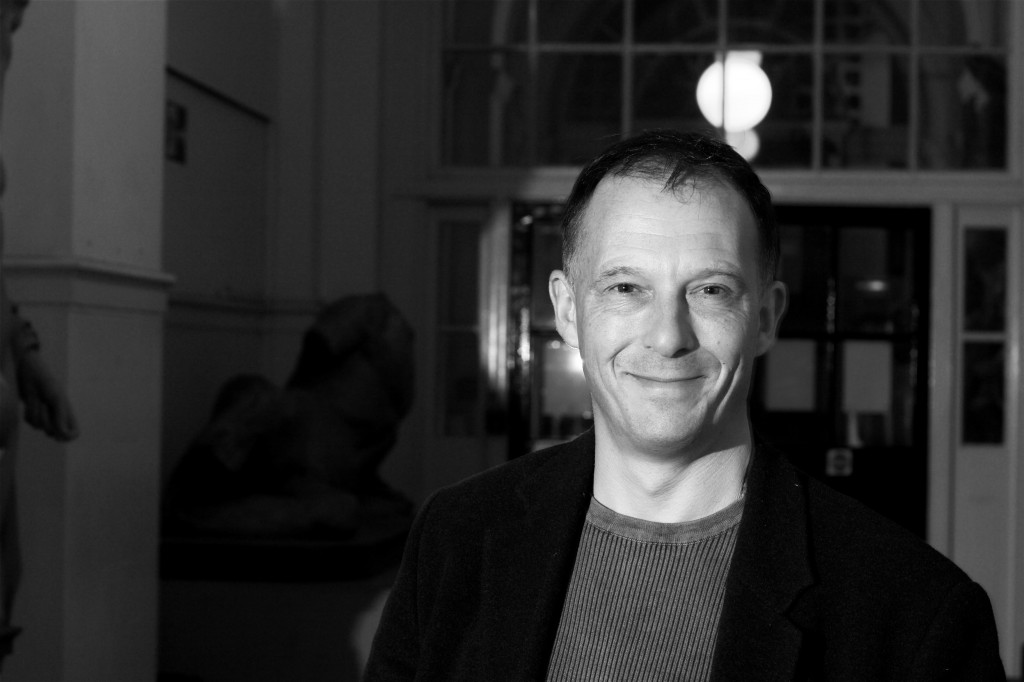 The common room at NORCAT was large and teenage wildlife there, extensive. I soon realised ‘A’ level students were an elite, compared to the ‘gumbies’ (males learning a trade at affiliate college, Bircham Newton). Gumbies wore wellies. Amongst the ‘A’ level lot were an assortment of ex-public school ‘articles’. Jamie Carstairs, with his cherubic complexion, curly locks and camp deportment (fresh out of Gresham’s), Benny Lane from Eton and his consort Sophie and …  Minto Lahore with his ‘Mott-the-Hoople’ Beetle. The juke box was forever playing ‘Sympathy for the Devil’ or ’20th Century Schizoid Man’. Mark Aldiss would stride about in a Stetson with a slew of cameras round his neck plus his gentle girlfriend, Rachel. Ian Derry (in his Barbour jacket) always correcting people about his surname ‘it’s Bromley-Derry!’ Another Barbour clad student was the Blonde and rather Scandinavian looking Richard Payze, with his Suzuki 500 and revolutionary ideas! 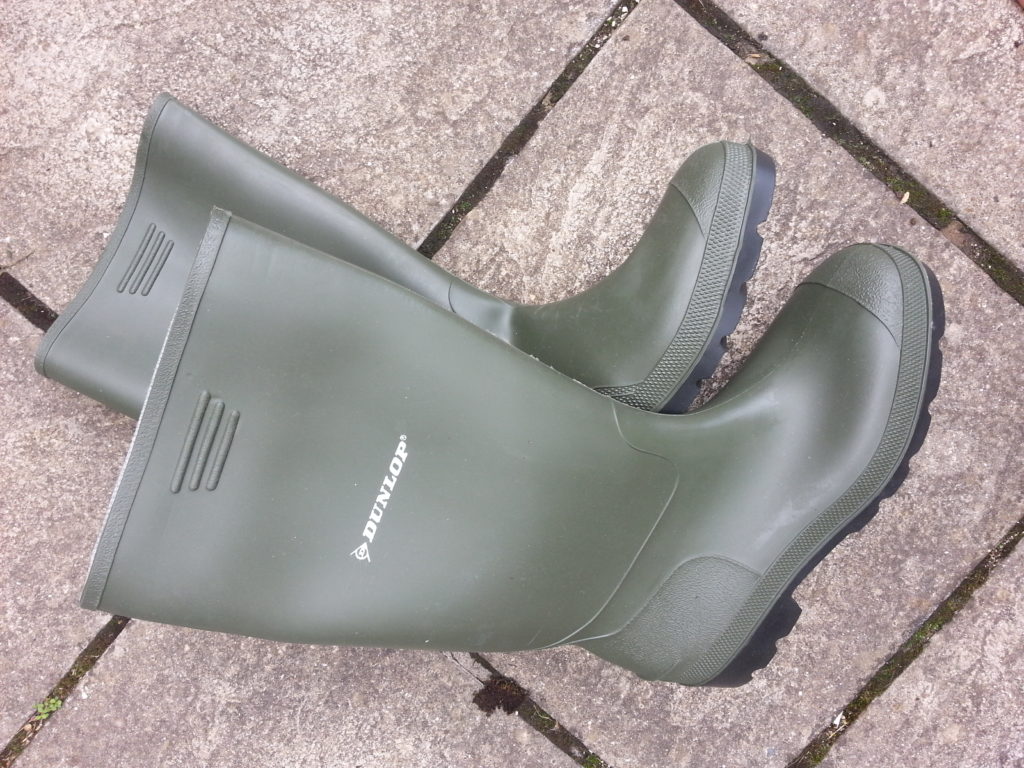 Roger Standing was a jolly good chap and Jim Aldiss (Mark’s brother) advocated Socialism and seemed to always wear a military style pull-over. Perhaps most notable (in hindsight) was Stephen Fry, who would flounce past the common room in his ex-army great-coat, often winking at me. I was a nice, innocent boy at the time. No doubt Stephen might have engaged in some ‘Dwile-flonking’ – not a sex act, but a drinking game which involved having long hair, wearing a great-coat and shuffling round in a circle going ‘flonk, flonk, flonk’ ……. Apart from Dwile Flonking in the common room you could also practice Taekwon do, which I did and pursued the activity for many years after, in Yarmouth and London. 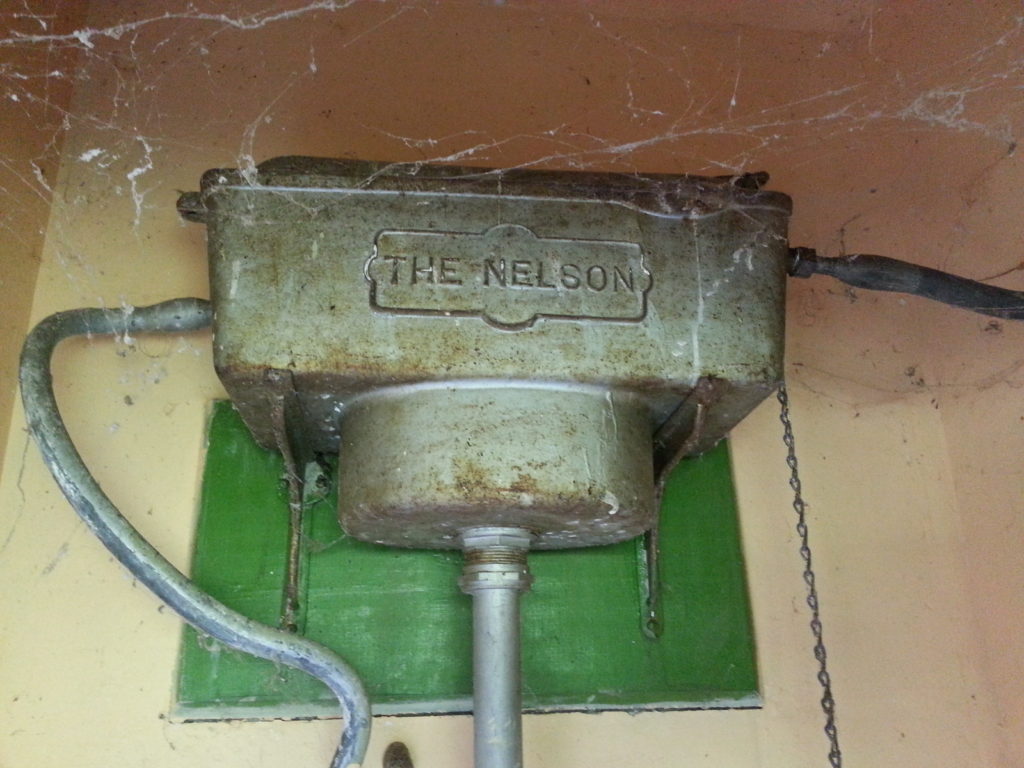 For electives I chose English and Drama under the auspices of Bob Pols and Ed Tonkin. I liked the ethos of the subject and performed in Arthur Miller’s ‘the Crucible’ along with Karen Taylor, Stephen Tilson, Monica Cooke, Marcus Elwes, ‘Biggles’ et al. In another production by Bob Pols, I played the part of a young Englishman in ‘The Last of the Spode’ alongside Delissa Needham. We sat at a long table and our interactions were designed as a wry take on (what I assumed to be Edwardian ‘Englishness’). I was a callow young man, bit of a fop. Ms Needham appeared as a delightful young lady. Another cameo part I played was that of a butler, who made an oration. Remembering lines was hard enough, let alone facing a live audience. Ed Tonkin subverted the mast-head of the local rag ‘The Lynn News and Advertiser’ making it into’The Lynn Newts Adviser’ – which summed it all up really.

On one occasion I was awarded an extra fifty pence an hour because of them  – demonstrating their true vocational worth. Knowing the minutiae of Kreb’s cycle has never been of any relevance in my life, except for the sake of passing an exam. However, having an understanding of Art History does help in the process of teaching people about Art and a genuine interest in Biology assists me with garden design. From NORCAT I went on to Great Yarmouth College of Art and Design (GYCAD).

If you were an A level student at NORCAT, or simply enjoyed your time there during a happier decade in British social history (1970s), feel free to leave a message on the contact form below the social media buttons on this post.