Apparently David Hockney likes to listen to opera whilst he is at work. Inspired by this, I went to our local library and took out ‘Opera 2008’. Gave it an ear. Not quite my bag of spanners – but I made a point of scouring local charity shops for second-hand opera cd’s. Now I listen to Pavarotti or Dame Kiri whilst stirring paint, at the start of the day. However, I can only do so for fifteen minutes before the saccharine pathos of opera begins to grate. There is usually an abrupt switch of tempo as I reach for one of my Fall cd’s – antidote to fat ladies warbling in the afternoon. In an effort to expand my appreciation of opera, I made a second visit to the local library. As I walked towards the music section I was confronted by two cd’s on the covers of which were the words: ‘the Fall‘. I took this as divine intervention and abandoned my search for high-brow listening. 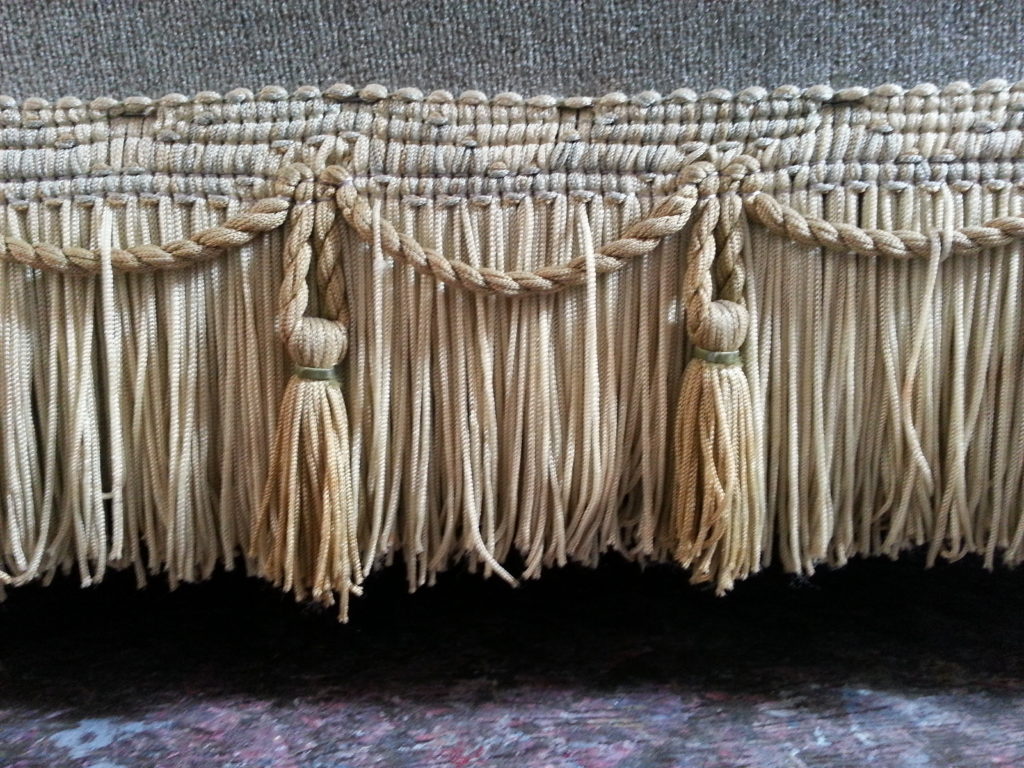 My favourite Fall album (there are lots), is ‘Hex Enduction Hour’ of 1982 vintage. Fall aficionados will know this diabolical compote of noise begins with ‘the Classical‘ – how appropriate! As Smith and his chums bash out a tribute to our concept of all that is ‘classical‘, my nerves are soothed. The Fall and everything they stand for, give me hope during these horribly bland times – as does the Hatton Garden Heist. The next track is ‘English Deer Park’ (it’s a large type artists ranch), as Smith gets into character the din becomes less palatable. We are told to ‘turn those fucking lights down’.

Apparently rock music does the opposite to the likes of Classical (it mashes our finer thought patterns) but does it? The Fall’s incongruous textures scratch away complacency, waking me more than a cocktail of espressos and petrol – with a lit match and a handful of gravel thrown in for good measure. What entertains me most about the Fall’s unique contribution to the Arts, is their ability to mix powerful rock stanzas with an occult delivery of words. Fall lyrics sting. They make you think. Mark E Smith created his own kind of poetry. 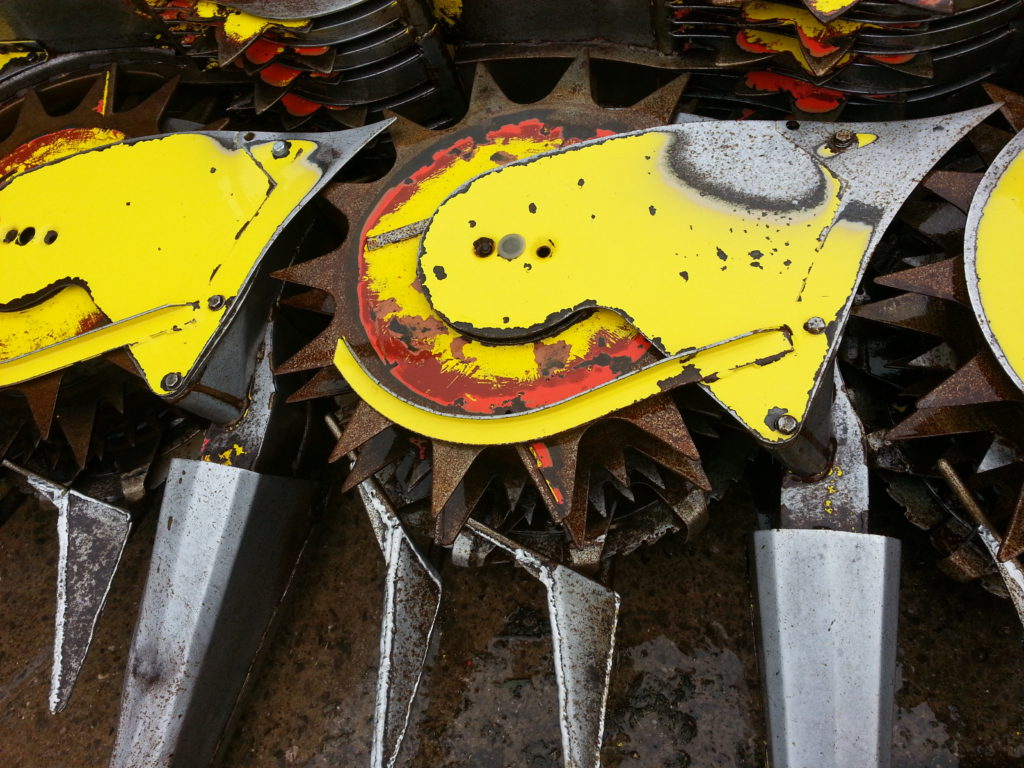 David Hockney was inspired by the lyrics of CP Cavafy. A modern Greek poet whose works have great depth and intensity, – very tasteful. But Smith’s wit and ability to ‘declare truths’ – (whatever they are), is more to my liking. Snarling aggression and pared back Northern realism delivered with sardonic, pernicious intent – is what I enjoy. 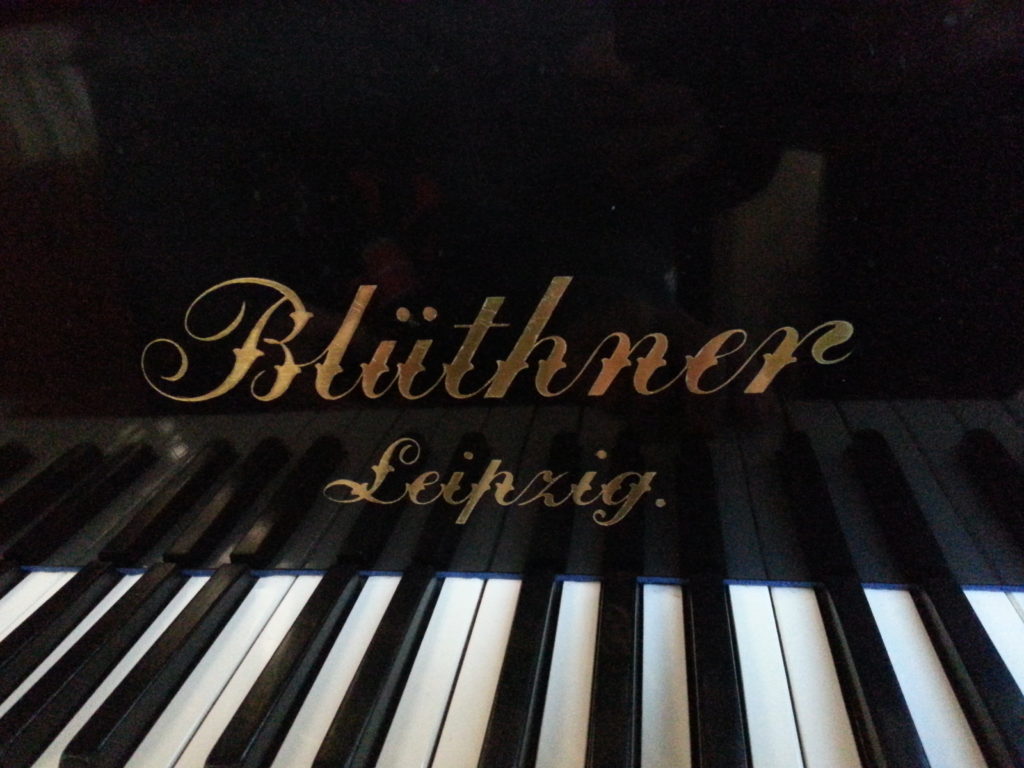 A strong ingredient in the Fall’s weird mix is a distinctly Northern sense of humour. Smith’s lexicon of madness seems populated with parodies – developed from his own perceptual notes. People from ‘up North’ (where it is grim), are better able to laugh at themselves than their Southern counterparts, who take life far too seriously. Smith’s witty comment with respect to their own musical genre: ‘Country and Northern’- says it all.

Referred to as ‘a post-Punk band’, The Fall have always shown disdain for anything cosy, echoing the spirit of 1976/77. So what happened to that brief flash of Zeitgeist during the Punk era? Boris Johnson recently wanted to commercialise Punk as a sort of ‘National Brand’ – like red telephone boxes, Routemaster buses etc. No cultural understanding whatsoever. You can’t do that, the Punk thing belongs to the people who created it (like many other national assets); the desire to flog it to foreign tourists is deeply misguided. 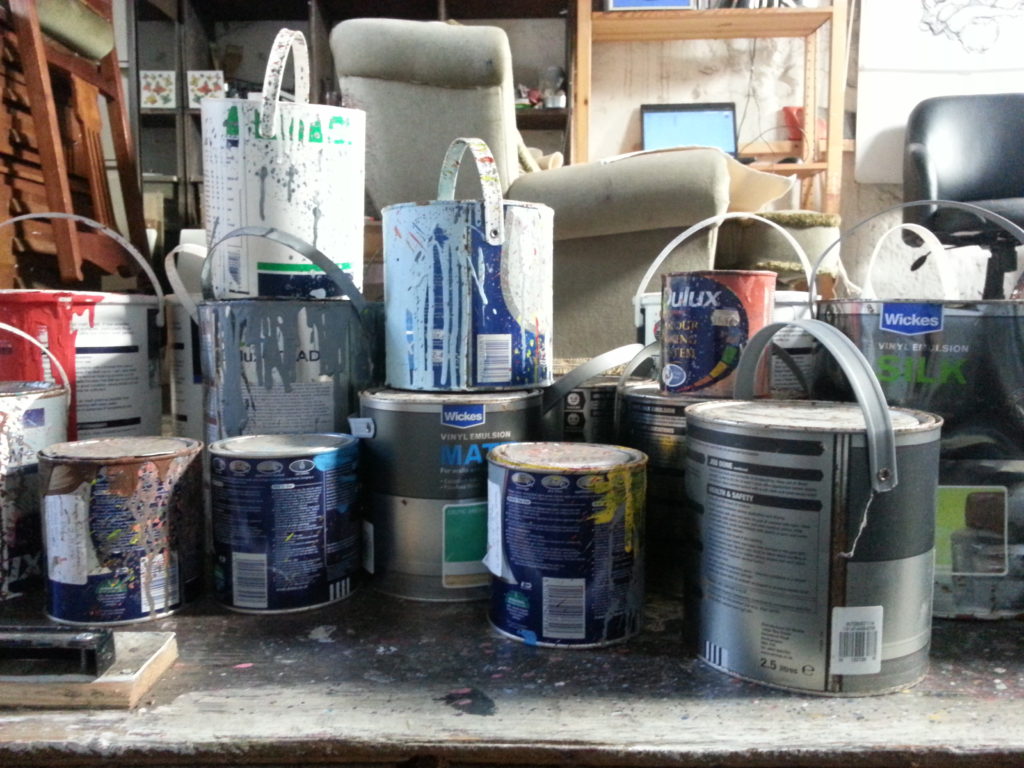 Paint – also listens to the Fall

Smith and his cohorts kept the embers alive long after Punk. Though albums such as ‘Extricate’ fail to meet the standards set during their early days. 1982 was one of the best years for ‘Tom Fallery’. Cock an ear to the percussive exegesis of Hanley and Burns? on Hex Enduction Hour. Knocks the spots off any talent show induced band. Why? Because the Fall do it for real, not for the sake of some media confected notion of success. Their emotional stake in their Art and Northern provenance make for cultural collateral – far from the madding crowds in Boris and Khan’s London.

I first bumped into ‘the Fall’ whilst I was a student at St. Martins. Somebody used my Dansette record player to air ‘Fiery Jack’. Didn’t know what to make of it and little did I know where it would lead. Over time (which is always the measure of artistic virtue), the Fall have held their ground, revealing Tom Waits and Pere Ubu as creators of relatively faux Bohemian, designer noise. Mark E.Smith was once famously quoted for saying: ‘If it’s me and your granny on bongo’s – then it’s the Fall!‘ Sadly, my granny is no more. But I do have a mate who plays bongos ……