The people of Nailsea have responded positively to ‘Gallery Dedman’ – which opened on the 3rd of July. A pop-up gallery presenting the eclectic work of Alan Dedman who trained at the Royal Academy Schools. All manner of folk have attended and commented on how this is a refreshing event for the town. 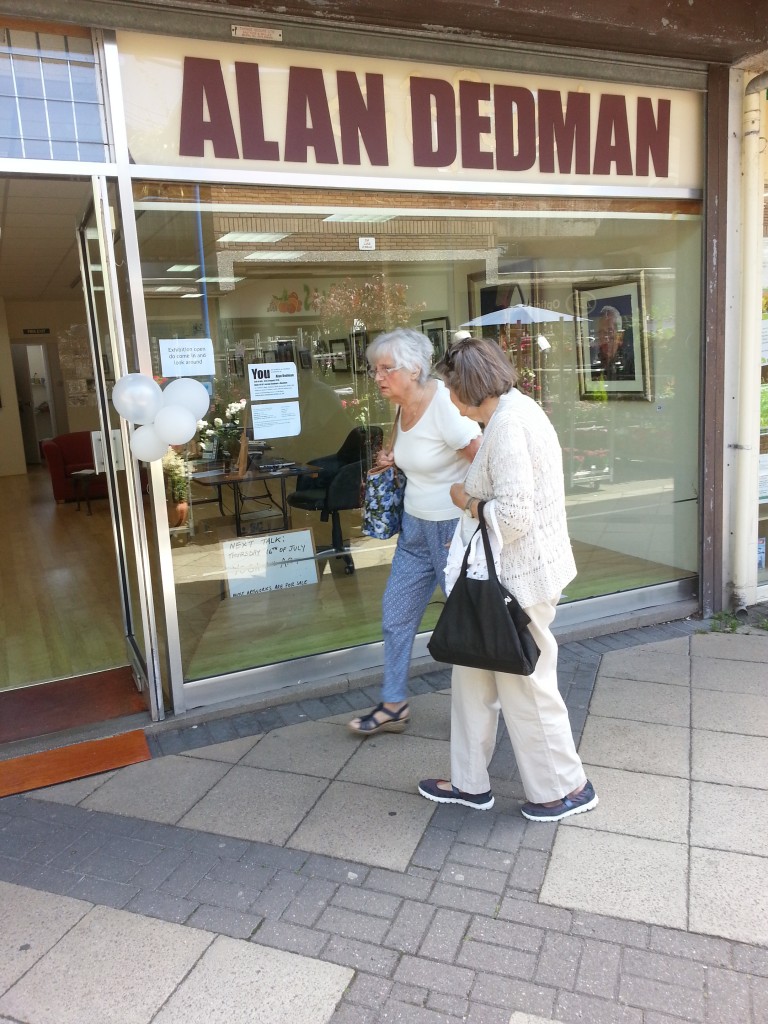 Children have been particularly interested in the sketch wall; a display of sketch book pages going back to the early 1980’s when Alan Dedman was in London for the first time. Youngsters from St. Francis of Assisi school study famous artworks. Seeing drawings and sketches in Gallery Dedman has given them added experience of both product and process in relation to drawing. 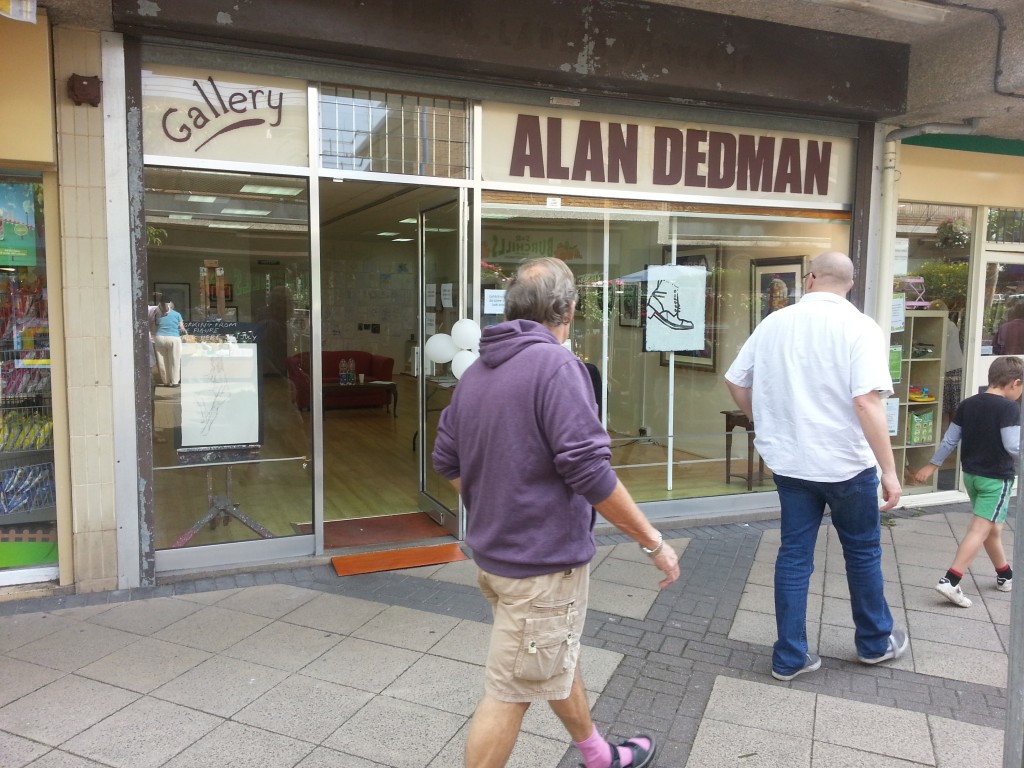 The sketch wall shows family life including the early stages of Alan’s own children developing and growing. There are beach scenes from West Bay, Hive Beach and Ibiza. Sketches Alan made of British sea birds in 1982 have been much admired, visitors can also see chickens, sheep, cats and dogs. On display are studies of street scenes in South London including Hopton Street near the Tate Modern, Fentiman Road and Vauxhall including an interior of the Fentiman Arms on a Saturday morning. Various models from art classes run by Alan Dedman in London appear alongside family members at rest and play.

At the Old Dairy Pub, LifeDraw@N4

Intimate, perceptive, zany and light hearted – these glimpses of an artist’s life show us how drawing in the form of sketch books can create a valuable, subjective record over time. Many of these sketches are for sale at modest, affordable prices, making ownership of artworks accessible to all.

Gallery Dedman isn’t just a venue for the sale of original artworks, it makes a cultural contribution to the local community and creates a stimulating change amongst the charity shops, chemists and banks of 70’s built Nailsea precinct.