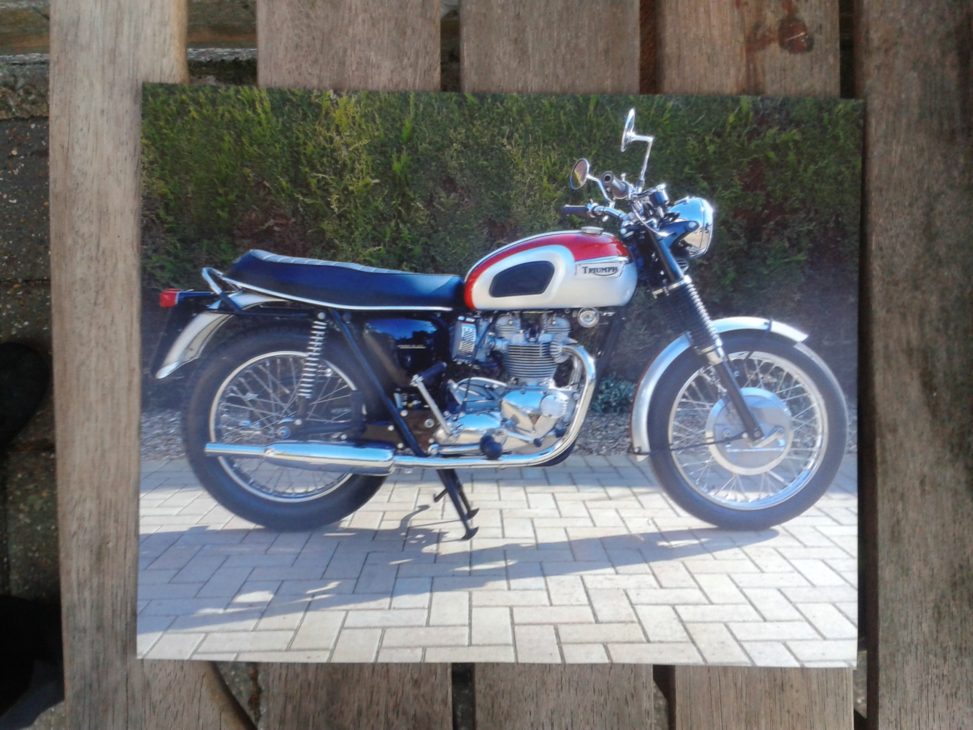 The Wanking Machine by Alan Dedman

Stephen Pippin was feted at the South London Art Gallery (SLAG) in a show curated by Carl Freedman. ‘Minky Manky’ was a carefully selected hotch-potch of work by YBA’s (Young British Artists) – though Gilbert and George were pushing the envelope in terms of age. Pippin is allegedly an engineer turned artist. I recall standing in front of his ‘piece’ titled ‘Universe’, looking at it whilst David Bowie was doing the same on the other side. ‘Universe’ – a record player in a Saturn like plexiglass vacuum – seemed a good concept but for the fact the record player didn’t actually work. A bit like the shredder in the much publicised art prank by ‘Banksy’.

In both cases high art and engineering make incongruous bedfellows. Pippin could at least have ensured his record player would work – effecting the piece’s nihilistic message. However, when a young engineering student and myself designed and built a wanking machine at a much earlier point in art history, we made effective use of a Dansette record player; we were way ahead of our time. The wanking machine was a highly creative solution to a difficult design problem; demonstrating all that is pioneering and innovative amongst British artists and engineers: and the brilliant thing about this creation was ….. it worked!

A mutual friend was about to turn eighteen; he had two interests in life, his girl-friend and his Triumph Bonneville. How do you provide a suitable birthday gift for someone like that? In the 1970s no one could imagine how technology affects the World as it does now. Automation was a relatively new and evolving concept. The nearest thing to robots were Bleep and Booster. An electric carving knife, a car with an automatic gearbox – these were thoroughly modern innovations. All designed to relieve us of boring, mundane tasks.

On long, dark winter nights in Norfolk we put our heads together and came up with the ultimate design concept for a romantic motorcyclist: a hybrid machine, a cross between human morphology and a motorbike! Something that would satisfy all our friend’s needs and maximise embarrassment when presented in front of his mother, which is what took place on his birthday.

We spent hours drawing up plans. The wanking machine was essentially a black box with an aperture in its front, surrounded by fur donated (unconsciously) by Peter Crawley – from the hood of his parka. The furry aperture lead to a ten inch deep Porvair lined shaft, padded with foam rubber, suspended centrally in the box by upholstery elastic. Attached to the distal end of the shaft was a Dansette record player motor with lead fishing weights hanging from it, making the motor vibrate when electrical current passed through it.

The external features of the wanking machine mimicked contemporary British motorcycle technology. A Triumph speedo situated in the centre of the instrument panel was controlled by a twist-grip throttle on the (naturally) right side of a set of handlebars passing through the ‘fuselage’ of the machine. The speedo recorded an increase in vibrational function. An odometer recorded ‘mileage’, though there was no brake lever on the left side of the handlebars. There was an ignition switch with light, to inform riders when to crank the machine into operation. The device was clumsy and hard to wear without support, so webbing straps were fitted to pass under the perineum, about the waist and over the shoulders of its lucky owner.

All this took place in the days before wireless or Bluetooth technology. So the wanking machine had wires trailing from it – we considered it necessary to provide a set of instructions for the safety and pleasure of customers. The ‘DedWhit Mk 3’ wasn’t earthed, so it was advisable to wear ‘rubber soled shoes or Wellington boots‘ whilst travelling. To aid satisfaction, a raspberry flavoured ‘overlust strip’ (piece of foam rubber steeped in raspberry jam), was provided with the intention owners should clamp this between their teeth when ascending to speeds of 100 mph and over. A ‘Dolmetsch’ recorder cleaner was included for maintenance, along with a small tin of ‘Castrol GTX’ for lubrication. We thought of everything. What we really needed was a marketing company. Never mind the fact we had just formulated a wanking machine – we had produced an early sex robot.

The ‘DedWhit Mk 3’ was well received when it was shown at Great Yarmouth College of Art and Design. Derek Mace and Nick Ward were beside themselves with amusement when the device was presented in the F2 room. The wanking machine last saw daylight after being discovered in the loft of a house in Marshland Smeeth. Where it is now, no-one knows, but it embodied the spirit of an age which has since been lost to tasteful grey paint, closing pubs, absurd, overweening levels of digitisation – idiotic political correctness and a dwindling sense of humour amongst the general populace.

People often question the validity of Art education. Who can say if at this juncture, the skills I was gaining were worthwhile. However, I have since built contraptions for spin-painting. in my efforts to look at this particular aspect of Damien Hirst’s ‘ouevre’. At first they were quite crudely fashioned and certainly dangerous in all respects. Electrically, mechanically and physically. On occasions paintings have spun off the platen and in one instance I overloaded the device with a big canvas and well ….. it caught fire.

Certainly, the admixture of a life-model into the situation was highly amusing. Not something to attempt at the Royal Academy Schools, but with help from several engineers I now have a safe working machine for the sort of spin paintings I want to do. It’s surprising how much skill goes into engineering/design for things to actually work. Let’s face it, Pippin’s slick looking gizmo might embody a prophetic concept – but don’t you know, Mr. Engineer turned Artist – FORM FOLLOWS FUNCTION! (if it functions).