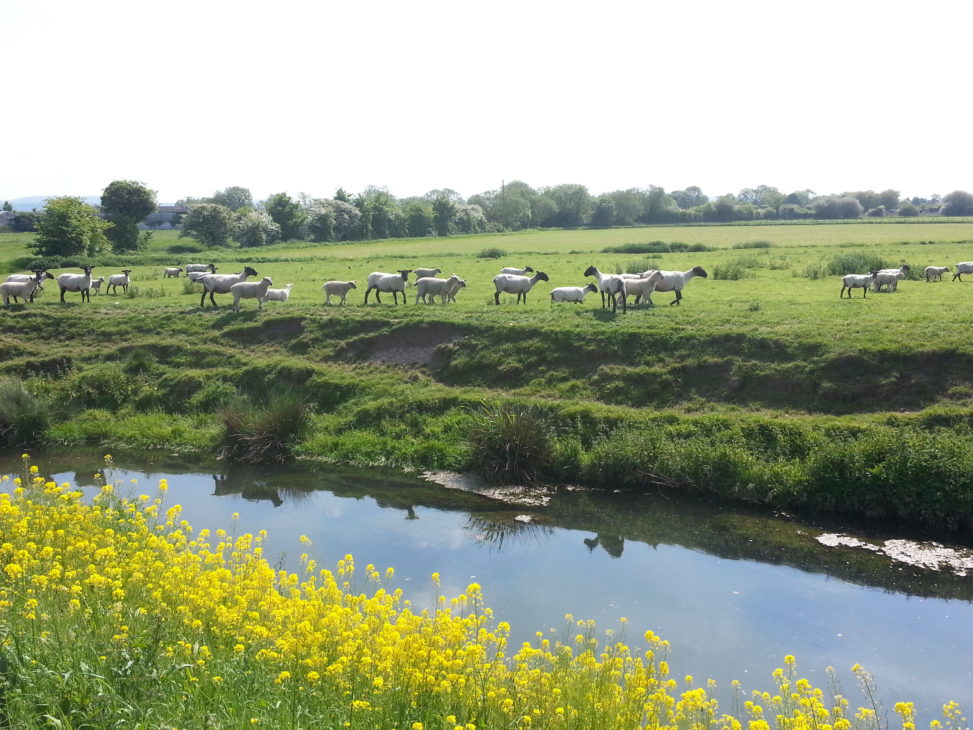 Thank you – to everyone who helped me take a little show of Art from the Somerset shires up to London in 2017. Ambitious, not easy and particularly hard to do on your own (without hefty sponsorship). I managed to achieve this, though it took two years and some help to bring to fruition. Something which  went un-taught when I was a student. 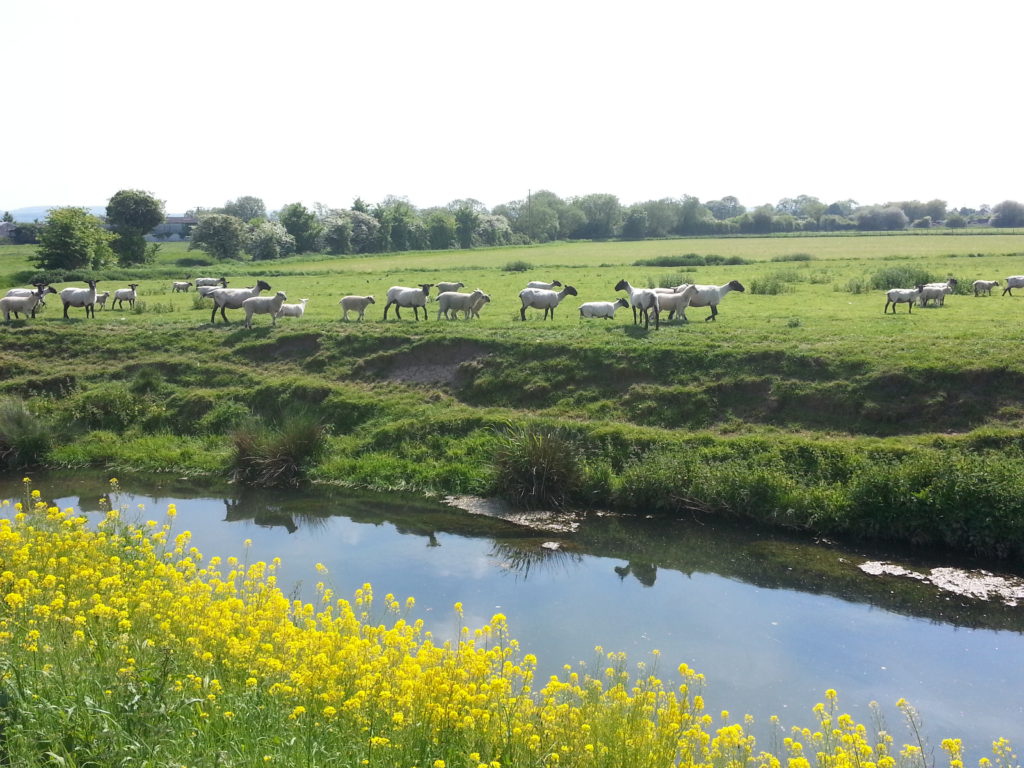 From the Somerset Shires: thank you

Phillip Fletcher (former under-secretary and Chairman of OFWAT), found it hard to believe we were ‘sent over the top’ without even a tin helmet or rifle, which is what our graduation into the World was equivalent to. Survival was more a matter of luck than anything else. An indictment of Britain’s big Art schools – yes, but true. During the third year at St. Martin’s we were shown a copy of a tax return, told we would have to fill one in (if self-employed) and to leave most of our earnings in the bank. Try practising that when you are on the mean streets of South London, thank you very much.

At the Royal Academy Schools we were advised (by Roderic Barrett) to ‘expect galleries to take a 50 to 60% cut of sales’. Without any further explanation as to why this should be so, it seemed rather a lot. With those two pearls of wisdom (constituting all the business advice we would need), we were sent off into the World, certain we were going to make it. 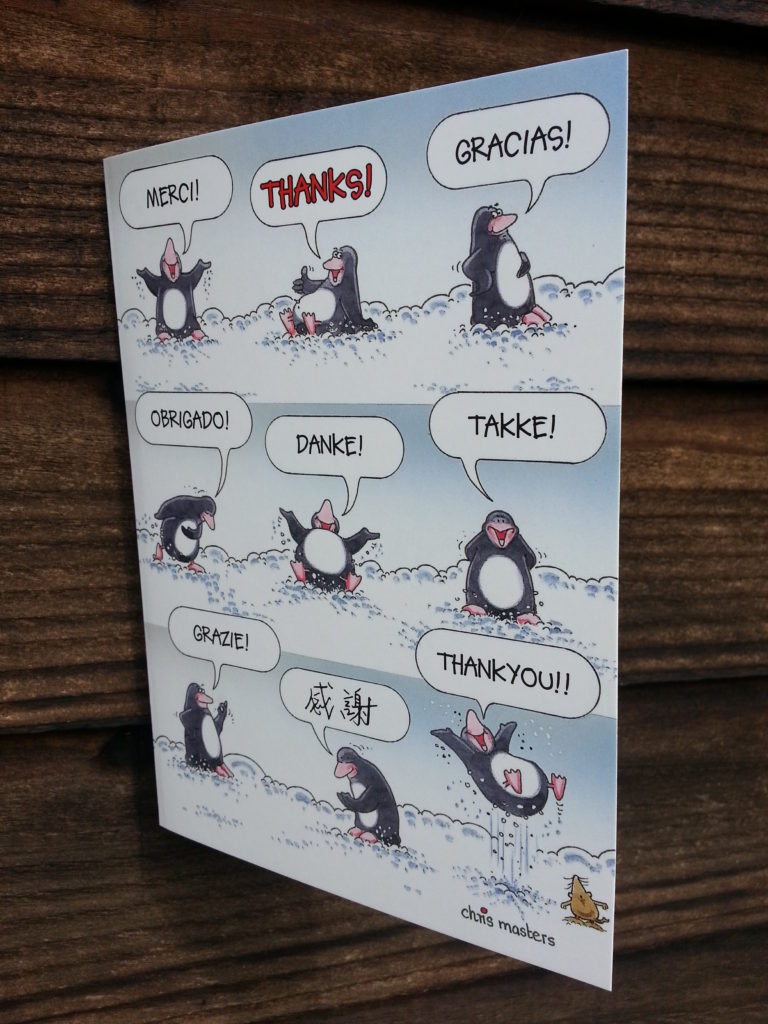 In a later conversation with Nicholas Ward RE, I discovered the worrying statistic: 90% of people who graduate from a three year course in Art & Design in this country will have nothing further to do with the subject, one year after exit from their studies. A disgusting rate of attrition, very similar to the losses inflicted on British and European manhood during the First World War. What are those Art school gimps (the Melchetts of aesthetica) doing? Sack em all. Back to the year zero!

Alan Dedman at studio 1.1 is testimony to prevalence ‘in spite of‘ – adverse circumstances, competition, detractors, nay sayers, doubting Toms, lack of tin, the vagaries of Art school and my own negativity. I did make some sales; given that studio 1.1 is a not for profit gallery – it was an achievement to do so under the circumstances: London ‘off season’ (winding down for Christmas), very cold conditions, snow etc. In it’s own little way, it was a success.

And everyone who gave their advice, support and energy. Thank you.